The Ilyushin IL-62 is one of the proudest achievements in Russian aviation history. Russia’s first long-haul jetliner was also the world’s largest jet airliner when it first took to the sky in 1963. Over the next three decades, this state-of-the-art aircraft with its distinctive narrow body would prove both successful and enduring, making it a popular choice for cargo charter well over 50 years after its inaugural flight from Moscow to Montreal.

Unless converted for cargo, the IL-62 seats up to 198 passengers in a single-aisle six-abreast configuration, although other configurations – such as an 86-passenger luxury configuration – are possible. There are two cabins, separated by a galley, wardrobe and crew rest area.

The IL-62 was considered state-of-the-art for its era, with avionics including a Polyot-1 automatic flight control system that enables the aircraft to fly without human intervention. Thrust reversers on the outer engines were also a new future for Soviet aircraft at the time.

Because the power plants are mounted in the rear, the wings are aerodynamically clean resulting in free airflow over the dorsal wing surface that allows the aircraft to remain stable when flying through air turbulence of 16-18 m/s. Improvements introduced immediately after the IL-62 went into service included the use of the advanced Soloviev D30-30KU turbofan engine as an alternative to the NK-8-4 turbofans – an intervention that boosted take-off thrust and increased fuel efficiency.

Another unique feature of the IL-6 is third-rear landing gear with one pair of wheels that deploy when on the ground.

The Ilyushin IL-62 is capable of a maximum speed of 559mph and a range of 6,214 miles. When the Ilyushin IL-62M was put into operation in 1974, it was the first time the vertical tail was used as a fuel tank. This innovation increased the flight range by over 600 miles.

The Ilyushin IL-62 was one of the world’s original long-range aircraft when it was released in 1960 as a successor to the turboprop IL-18. After 94 standard IL-62s were delivered, production switched to the IL-62M. Special conversions included the Ilyushin-62M salon VIP to carry heads of state around the world in style.

Ilyushin is a Russian aircraft manufacturer founded in 1933 by Sergey Vladimirovich Ilyushin, who trained as a pilot in the Tsarist Army and as an aircraft technician in the Red Army after the revolution. He joined the Red Army Engineering Institute in 1921, setting him on course to become one of the world’s most famous aircraft designers.

Ilyushin Aviation Complex is now a public joint-stock company with headquarters in Moscow.

You will need at least $50 million and access to a large hangar to become the owner of your own Ilyushin IL-62.

The aircraft can be hard to come by and are often only seen for sale through specialised vintage Russian aircraft dealers.

The cost of chartering an Illyushin IL-62 can vary depending on several factors, including the length and route of your journey, as well as the airports you choose to fly to and from.

If you would like to charter this aircraft please visit our cargo charter page. 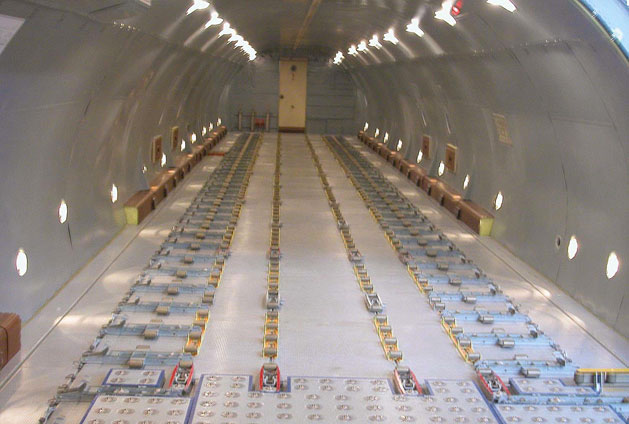 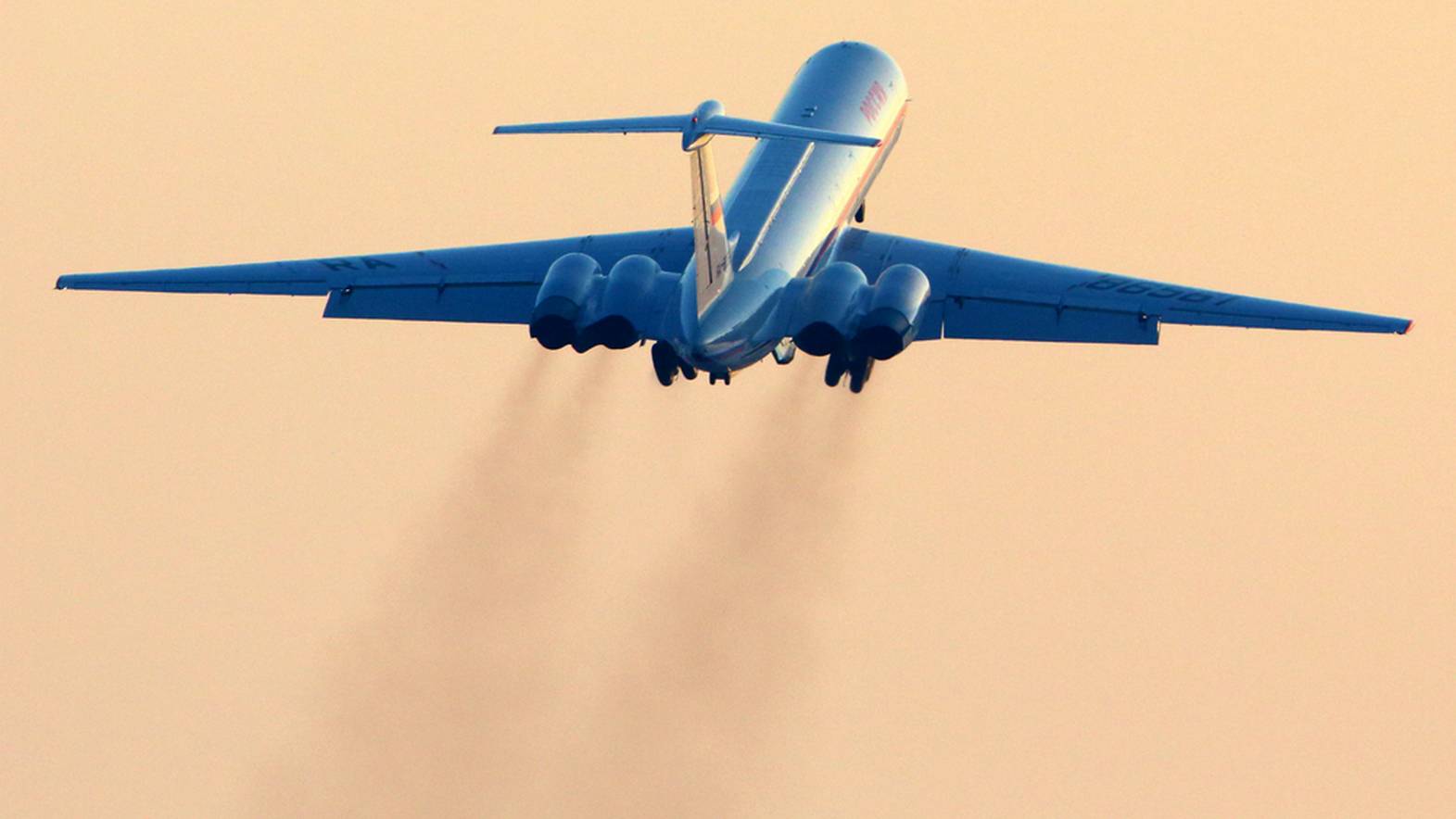 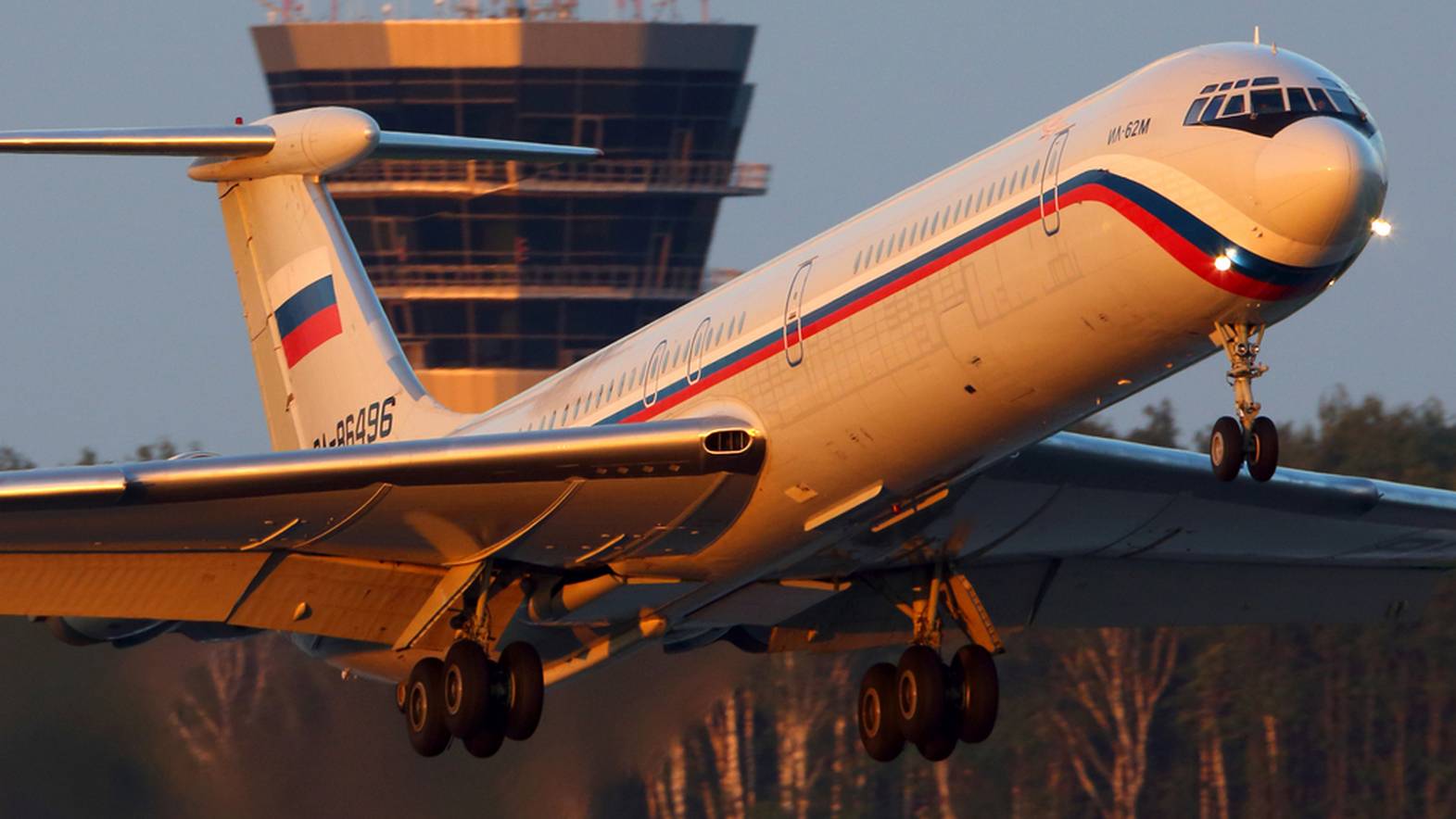 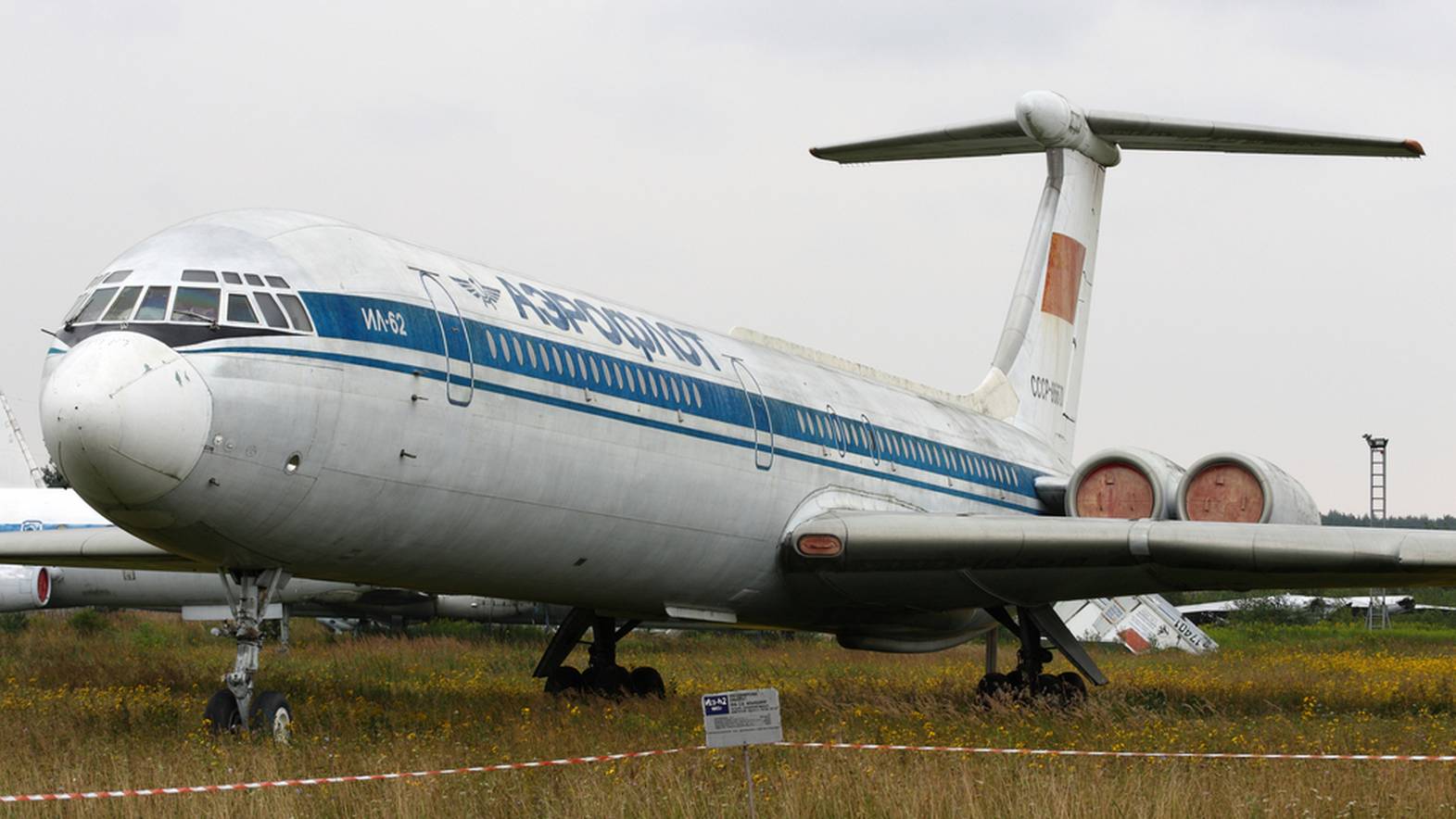 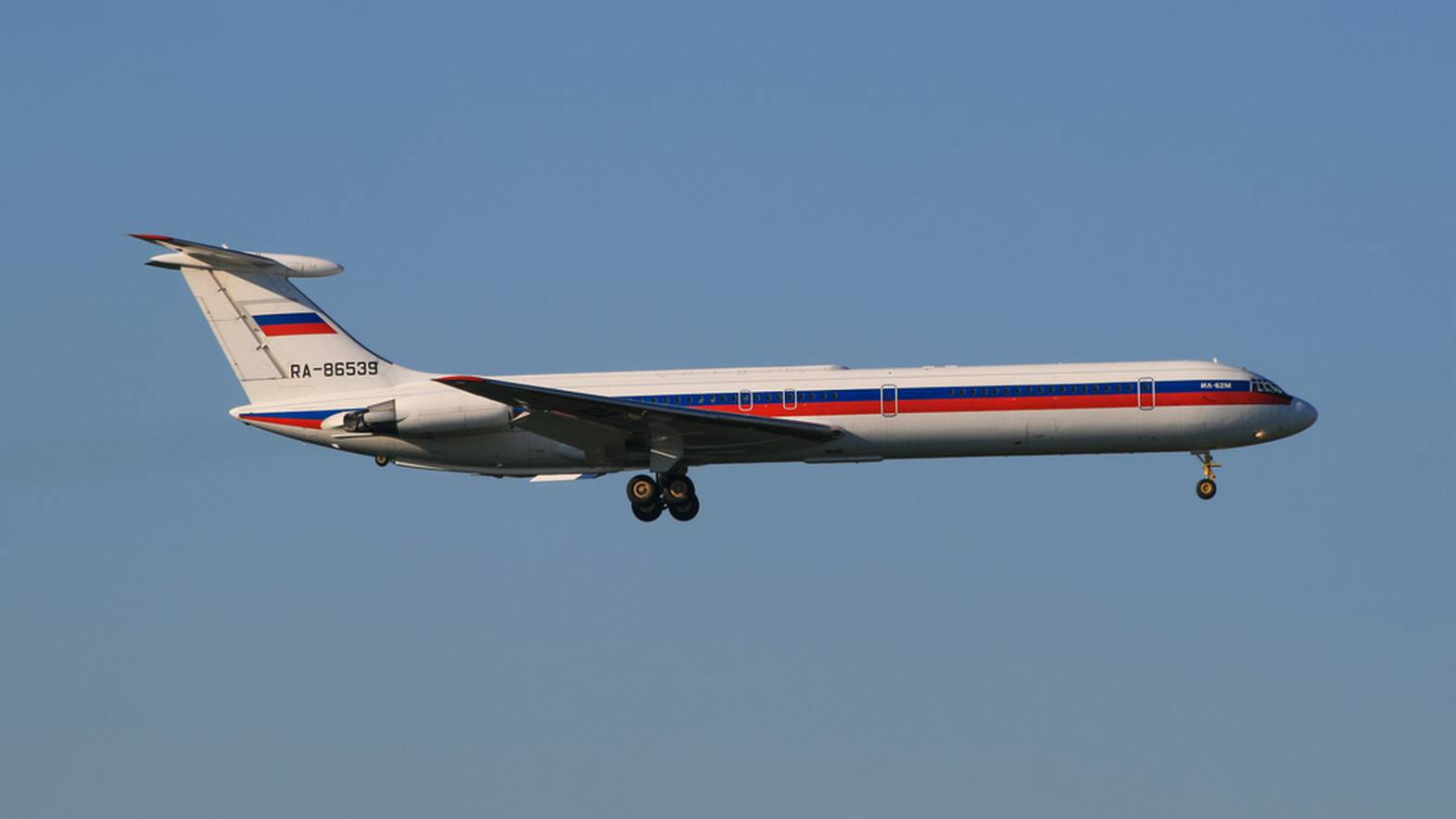